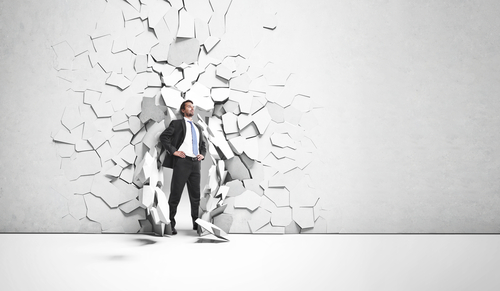 Previous item Protect Your Interest in... Next item Podcasting Tips for Authors

This month, Terry Wildemann taught the SkillBites community a simple process for reaching our business and personal goals, related to the law of attraction. While the term “law of attraction” was made prominent by the book and movie The Secret, the concept has been around forever. It is even in the bible, embodied by the phrase “ask and ye shall receive”.

Terry shared a personal story that exemplifies the process she teaches. One day, her husband was on his way to take her car to the auto mechanic for a transmission replacement when another driver plowed into him, totaling the car. Fortunately, her husband wasn’t hurt. Needing a new car, Terry did a lot of research to determine what to buy, and decided she wanted either a grey Honda Odyssey with a sun roof, or a red Toyota Sienna. This represents the first step of the process – identifying exactly what you want.

Next, she frequently thought about the car she wanted, visualizing her driving her new car. This is the second step – giving attention to what you want. One day, she got what she called an “intuitive hit” – a strong feeling that she was to visit a particular dealership. She didn’t know why she was to go there, since the dealership in question sold Lexus, BMW and other luxury brand cars, but she went there anyway. That’s the third step in the process: allowing, or listening to your intuition. When she arrived, she went all around the dealership, and there in the back of the lot were a grey Honda Odyssey with a sun roof and a red Toyota Sienna! She went to one of the sales agents and told him what she wanted, and he wasn’t even aware that those cars were on the lot. They had just come in earlier that day as trade-ins.

The sales agent offered her a price that Terry knew from her research was a good $10,000 below market. So she got the car she wanted in the timeframe she wanted it at a price that was below what she had planned to spend.

Terry has been teaching workshops and groups how to achieve breakthrough success for over thirty years. For more information about Terry and her workshops, go to www.awakenthepossibilities.com or call her at (401) 849-5900.