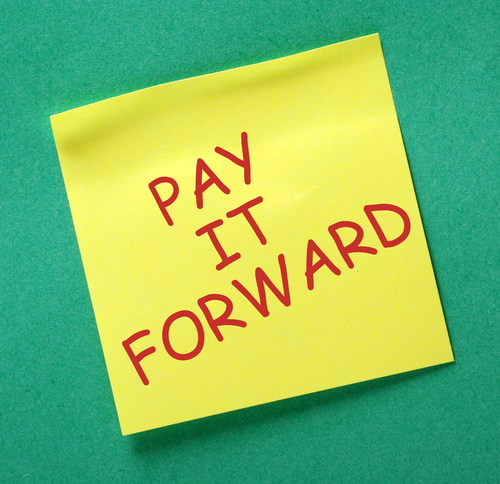 Previous item LinkedIn Next item Is Hiring a Ghostwriter...

This weekend, I chauffeured my son and 4 members of his boy scout troop to the annual first aid meet. This is an event in which patrols from the various boy scout troops in the area compete against each other in their knowledge of first aid. About 36 patrols participated. Each patrol is given 4 scenarios, one at a time, where the scenarios involve a patrol coming upon a person who is injured, and the patrol has to identify all the things they need to do to help the injured individual.

This was my second year serving as a judge in the competition. The scenario I was judging consisted of an individual who was doing some electrical work and got zapped by a live wire, with a surge that entered his back and went out his hand. He fell off a ladder and somehow incurred a gash in his leg. When the patrol finds him, he is unconscious. The patrol has to advise how they would approach this situation, including

My son’s patrol did very well, and came in second place. Afterwards, we went to lunch. As the waitress was delivering our drinks, she told us that the man at the table behind us picked up the tab for our whole table! He was in the process of paying at the register, and when we went up to thank him, he and his wife said for us to “pay it forward.” What an awesome gesture! We were all amazed and grateful, and will remember this random act of kindness for a long time. It was a great cap to a wonderful day.