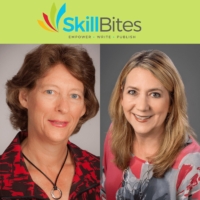 Melissa is a speaking coach who shared numerous tips for people interested in becoming a speaker and for experienced speakers. Host: Judy Weintraub Guest: Melissa Taylor Music: Kevin Macleod – No Where Land – Licensed under under Creative Commons: By Attribution 3.0 License Produced by: Andrew Burgess... Read more 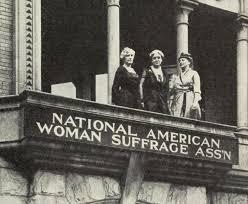 Recently, the US Senate designated August as National Women’s Suffrage Month, honoring the centennial of the passing of the 19th Amendment.  According to Wikipedia, the first province in the world to award and continuously maintain women’s suffrage was Wyoming Territory in 1869.  The first sovereign nation to grant women’s suffrage was Norway in 1913, followed... Read more 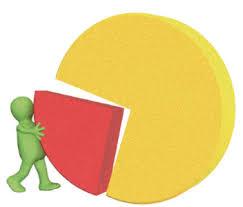 Get Ready For Next Year

September ‘20 Newsletter It’s hard to believe that the year is almost three quarters gone, and what a strange year it has been!  With just over 3 months to go, what can you do to finish strong, and prepare for a better 2021?  Here are a few suggestions: Take a course or read a book... Read more 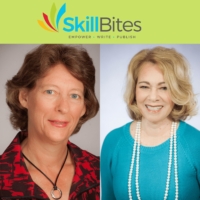 Arline has helped businesses develop creative programs that benefit their community and to obtain corporate sponsorships that can expand the business’ reach, thereby further benefiting the community and providing the business and sponsor with great visibility. Arline offered a few gifts for listeners so be sure to tune into this episode. Host: Judy Weintraub Guest:... Read more 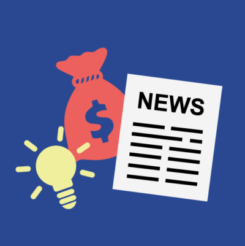 How to Get Corporate Sponsorships

This is a great time to seek corporate sponsorships, even for for-profit businesses.  Given the lack of live events in today’s environment, businesses that typically sponsor live events are actually looking for other ways to give money away and get the publicity that comes from such sponsorships.   In this month’s SkillBites Show, Arline Warwick... Read more